As the son of a pastor, Dr. Christoppher Stackhouse Sr. was called to ministry at a very young age. He preached his initial sermon when he was only fifteen. Learning the ways of ministry from his father and a collection of pastoral mentors, Pastor Stackhouse matriculated – growing in the faith and wisdom.

While on his ministry path, Pastor Stackhouse met his wife Savannah while in seminary. The two quickly became inseparable. She remained by his side as he sharpened his craft preaching around the country.

After a stint as pastor in Burgaw, NC, God’s hand led Pastor back to his ancestral home of Fayetteville, NC where he became the protege of the highly respected Reverend John D Fuller Sr. at Lewis Chapel Missionary Baptist Church. Under Reverend Fuller’s tutelage Pastor Stackhouse worked diligently serving the Lewis Chapel community while building the membership of its Raeford location.

In 2015, after 42 years as Lewis Chapel’s pastor, Reverend Fuller, recommended Pastor Stackhouse as his replacement. Since then, Dr. Christoppher Stackhouse Sr.  has been driven to use his experiences, his passion, and his faith to lead Lewis Chapel Missionary Baptist Church into a new era with his wife Savannah and their four children by his side. 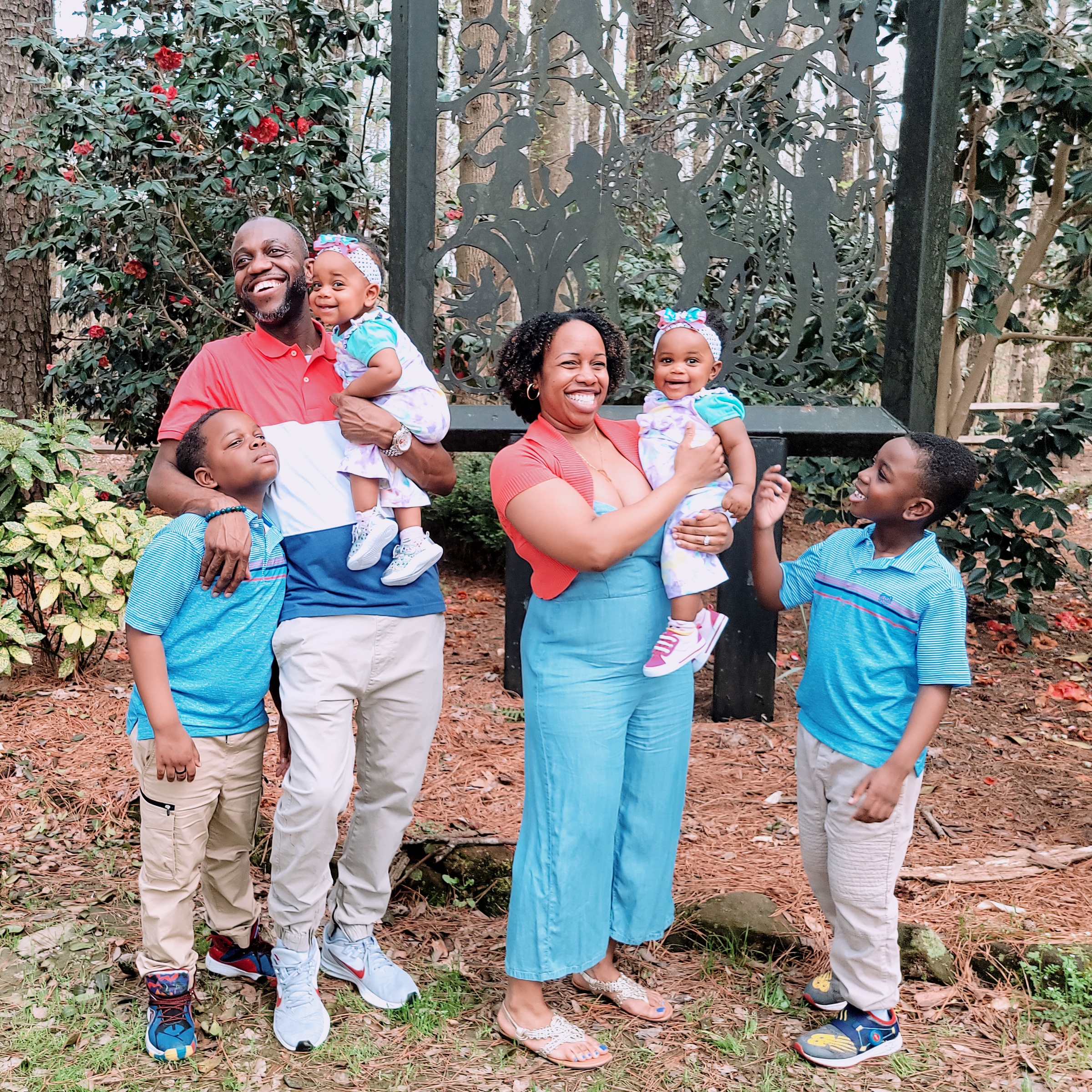 Page load link
How do you want to experience Lewis Chapel?
PLAN YOUR VISIT
Go to Top